Deputy Provost and Professor of Law 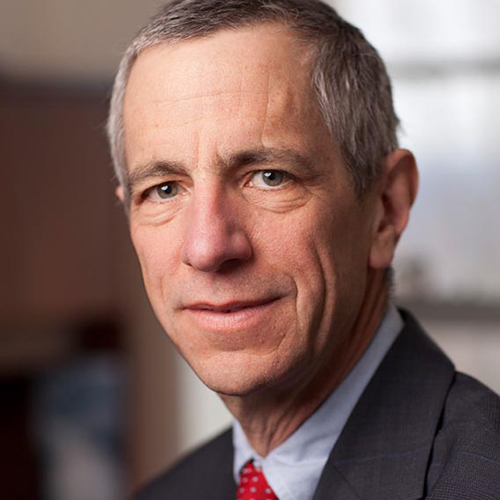 Siliciano joined the Cornell Law School's faculty in 1984 and is a national authority on torts and products liability. He served as Associate Dean of the Law School from 1997-2000, Vice Dean from 2000-2003 and Interim Dean in 2004, before becoming the Vice Provost. Siliciano graduated summa cum laude in history at Cornell in 1975, and earned both an M.P.A. at Princeton and a J.D. at Columbia University in 1979. He was editor-in-chief of the Columbia Law Review and went on to clerk for Chief Judge Wilfred Feinberg of the U.S. Court of Appeals for the Second Circuit and for Justice Thurgood Marshall on the U.S. Supreme Court, before returning to Cornell.