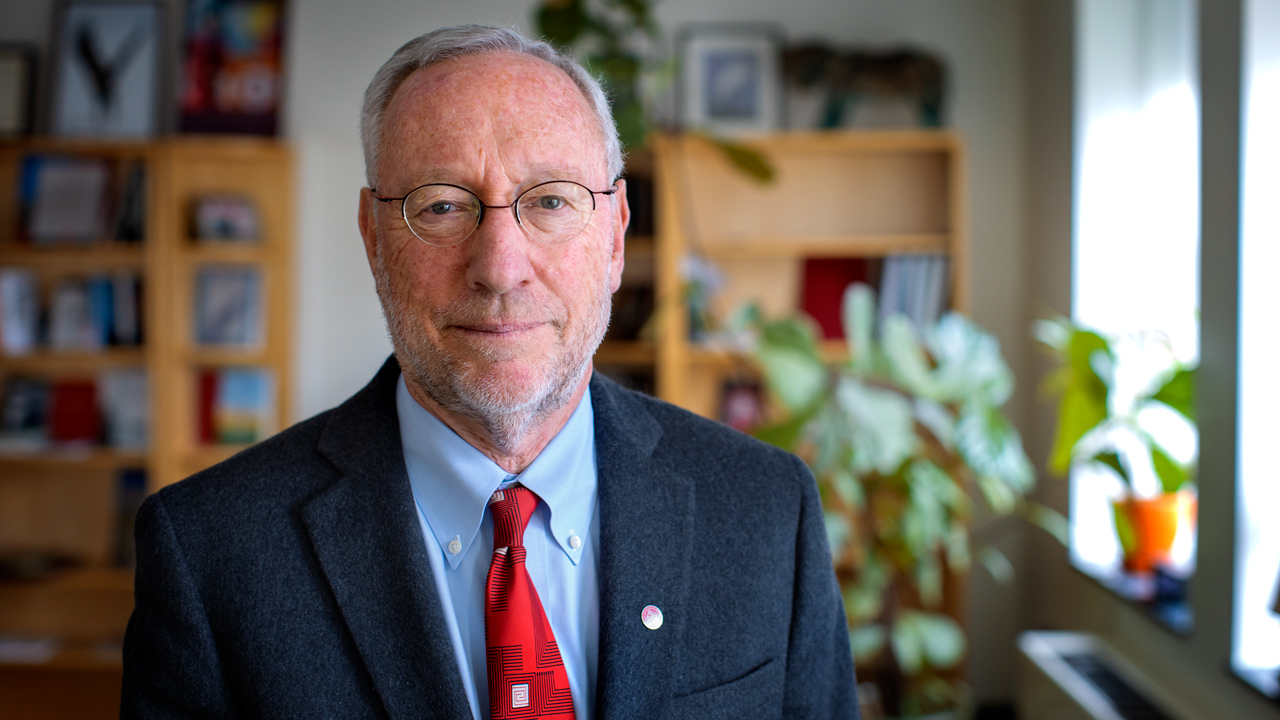 The provost works to maintain and enhance the university’s excellence in teaching, scholarship and outreach, and is responsible for strategic planning and budgeting, tenure and promotion, academic and research initiatives and general academic supervision of the Ithaca campus.

In carrying out these responsibilities, the provost works directly with the deans of the colleges, schools and faculties and with the vice provosts as well as other members of the provost’s executive staff.

Michael I. Kotlikoff, professor of molecular physiology, became the 16th provost of Cornell on August 1, 2015. As the university’s chief academic officer, chief budgeting officer and first deputy officer to the president, he works to enhance the university’s excellence in teaching, scholarship and outreach.

Kotlikoff was previously the Austin O. Hooey Dean of Veterinary Medicine at Cornell (2007–2015). He enhanced programs in education, animal health care and research and launched an $87 million capital project to upgrade infrastructure and teaching facilities and enable an increase in the pre-clinical class size. Prior to becoming dean, he was founding chair of the Department of Biomedical Sciences and chair of the Mammalian Genomics Life Science Initiative.

Kotlikoff’s research laboratory, continuously funded by the National Institutes of Health for over 30 years, including during his tenure as dean and provost, is internationally recognized in the area of cardiovascular biology and heart repair.